Since the 1980s, the global prevalence of diabetes has almost quadrupled.

According to the Centers for Disease Control and Prevention (CDC), in the United States, around 1 in 10 people have type 2 diabetes(T2D), the most common form of diabetes.

A further 1 in 3 people has prediabetes — higher-than-normal blood sugar levels that increase the risk of T2D.

The steady rise in levels of T2D is largely due to the increase in obesity rates: Obesity is one of the primary risk factors for diabetes.

Insulin is a hormone that regulates the levels of sugar in the blood. In T2D, the body either does not respond to the hormone, or it does not produce enough of it.

Although medications and lifestyle changes can help to manage insulin levels and control diabetes, there is no cure, and researchers are keen to find better interventions.

Recently, a group of researchers — many of whom are from the University of British Columbia, in Canada, or the Karolinska Institute, in Sweden — examined the role of a specific protein in fat cells.

They recently published their findings in the journal EBioMedicine.

A healthy human gut microbiome is made up of over 1,000 species of bacteria that work to help break down food and keep the digestive system in functioning order.

Bacteria are an essential part of overall good health.

However, researchers at the University of California, San Francisco have found that sometimes, gut bacteria can interfere with the way a certain medication is supposed to work.

First, the researchers looked at the digestive enzymes that convert L-dopa into dopamine, noting there are only a few that can do this.

Using the Human Microbiome Project, the researchers sought bacteria that had the genes necessary to do the same thing; and in this research, they uncovered that there is only one specific bacterium that consumes the L-dopa. It is called Enterococcus faecalis.

This presented a new problem to solve, as the introduction of the other medication (carbidopa) is meant to stop this reaction — but it does not always work the way it is supposed to do.

Although researchers do not yet know why this occurs, they suggest that the two types of enzyme (human and bacterial) might not work in the same ways because they are slightly different.

The new study, however, has already resulted in at least one positive finding; the researchers have found a specific molecule that can inhibit the bacteria without completely destroying them.

Despite repeated public awareness campaigns and official dietary recommendations, the obesity epidemic is a persistent problem in the United States, and obesity-related conditions such as metabolic syndrome are a growing concern.

The lack of personalized dietary advice may partly be the reason for this.

For instance, one study pointed out that giving specific weight loss tips and having an empathetic approach toward those trying to lose weight can be much more beneficial than simply telling someone to improve their diet.

Another intriguing study in mice pointed to genes as a key factor that may determine which diet works.

At the time, the researchers concluded that if they could replicate the same findings in humans, they would prove that “precision dietetics” may work a lot better than the standard “one-size-fits-all” approach.

Now, groundbreaking research does just that. Drawing from a large twin study, scientists have expanded the findings by conducting a nutritional response study with applied machine learning algorithms to show that one size really doesn’t fit all when it comes to a person’s diet. In fact, the new study reveals that even identical twins respond differently to food.

These findings are part of what is the largest ongoing scientific study of its kind, which researchers at King’s College London (KCL) in the United Kingdom and Massachusetts General Hospital in Boston — in collaboration with nutritional science company ZOE — carried out. 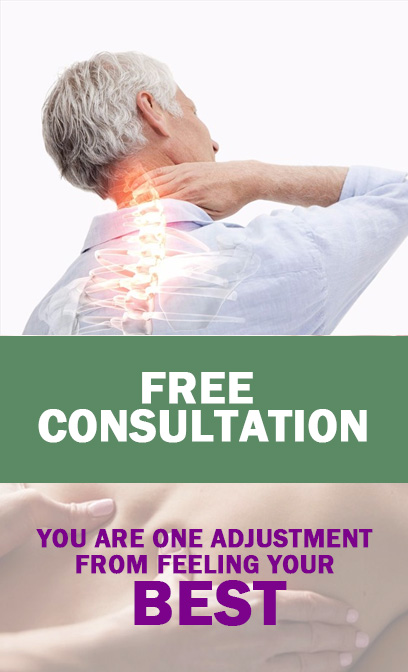 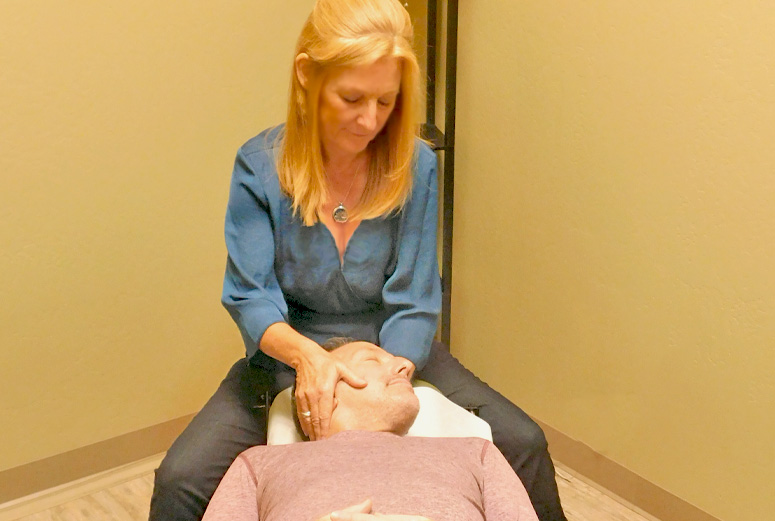 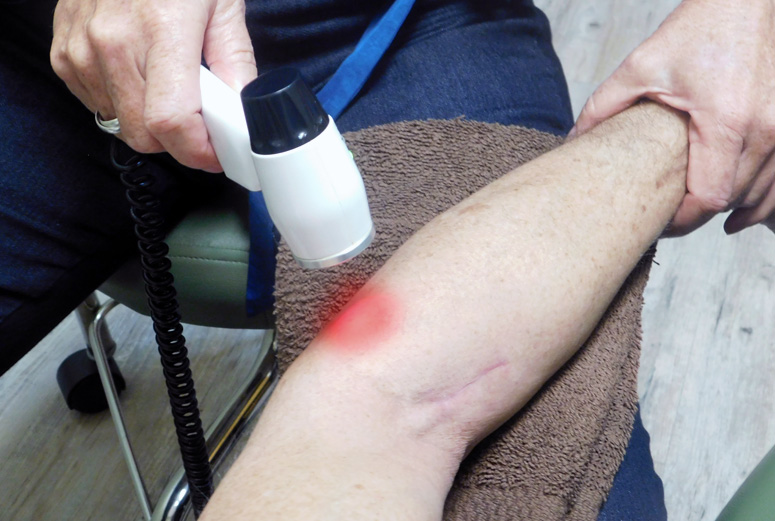 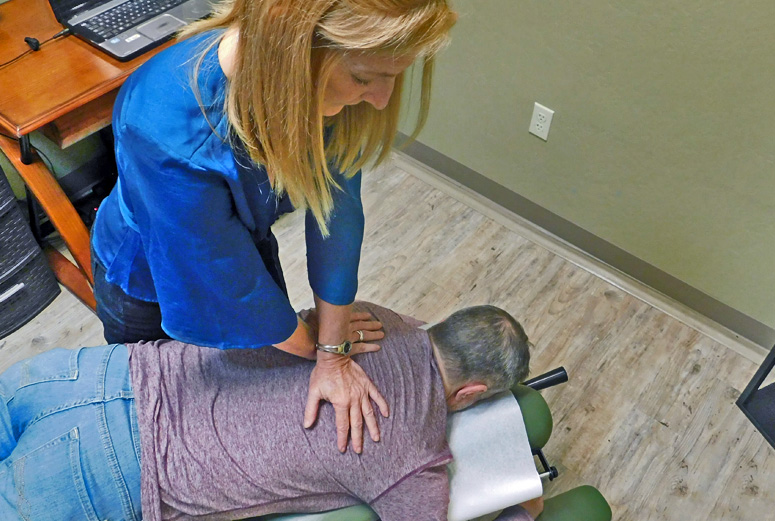 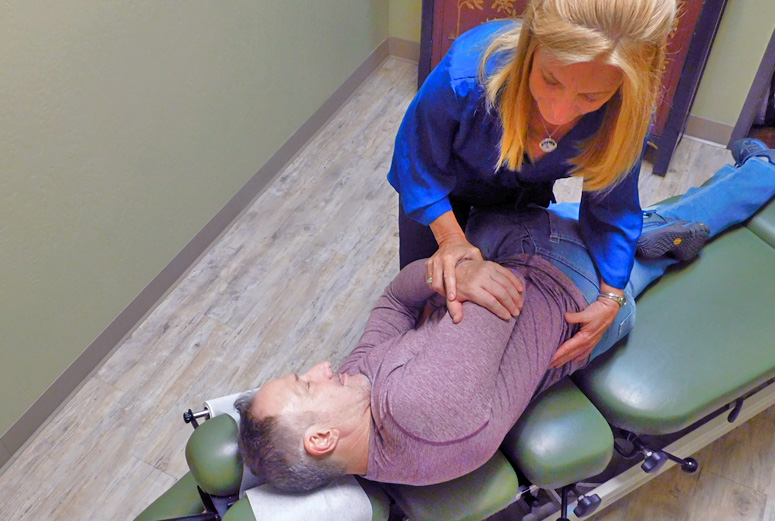 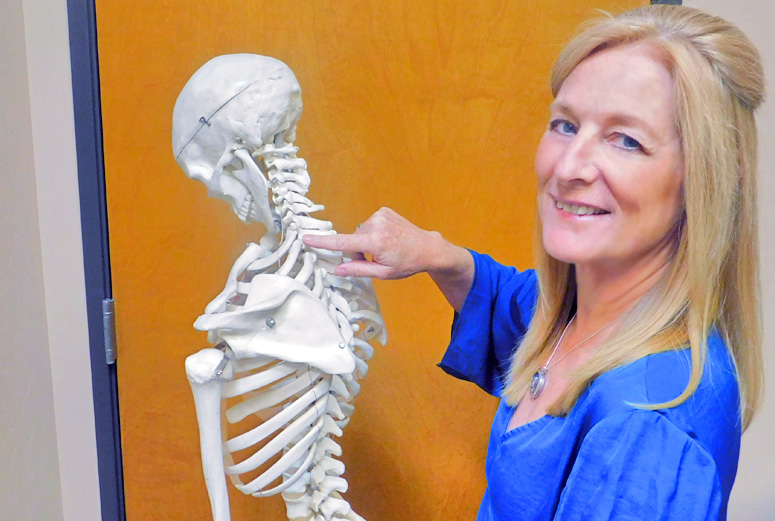 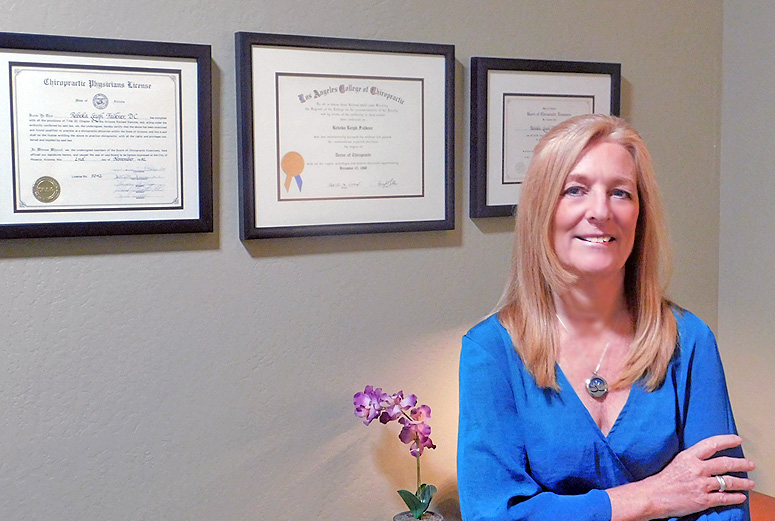